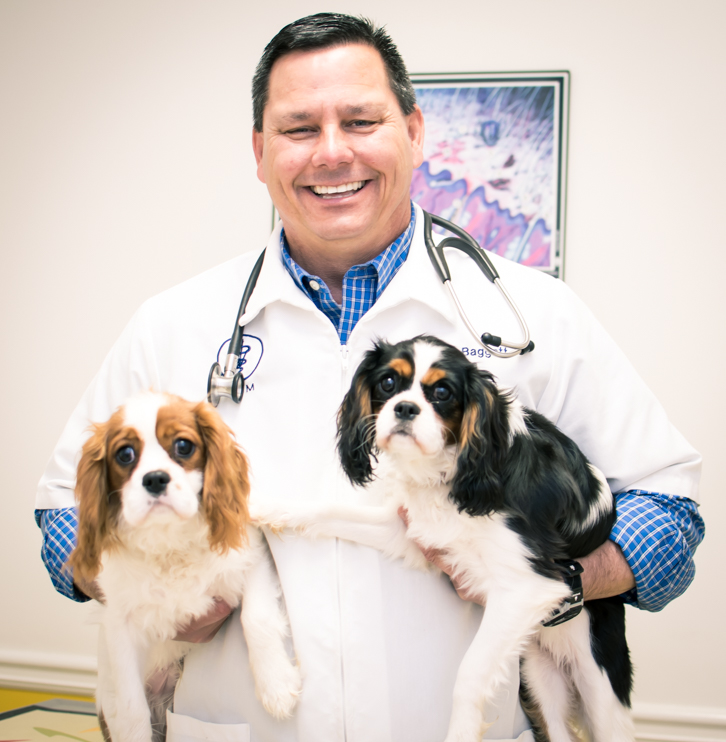 Dr. Robert Baggett has over 30 years of experience in veterinary medicine. A University of Kentucky alumnus, he then attended Auburn University College of Veterinary Medicine, graduating cum laude in 1990. He soon began practicing with Dr. Daryl Rickard at the Animal Medical Center in Medina, Ohio, and then with Dr. David Selleck at Huntington Creek Animal Hospital upon moving to Fayette County in 1993. By 1995, Dr. Baggett was ready to start his own practice and opened Braelinn Animal Hospital, and has opened six more clinics to better serve the Greater Atlanta area. He enjoys life in Fayetteville, where he is a member of New Hope Baptist Church and coaches youth sports. He is married to Stacey and together they have two children, Ben and Emma and three Cavalier King Charles Spaniels. 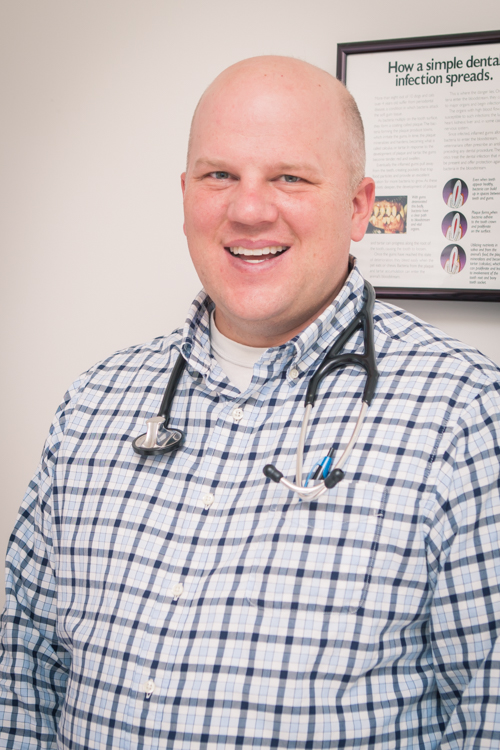 A North Alabama native, Dr. Thompson graduated from Auburn University College of Veterinary Medicine in 2008 after also completing his undergrad studies at Auburn. He joined Braelinn Animal Hospital soon after graduation. Dr. Thompson was raised on a small farm, where he learned how to care for all different kinds of animals – horses, cattle, goats, chickens, rabbits, dogs and cats. He brings this knowledge and experience to the practice. Dr. Thompson resides in Peachtree City with his wife Katherine, and four children, Joshua, Daniel, Faith, Andrew and two dogs. He also owns American Quarter Horses and enjoys riding and training them in his spare time. 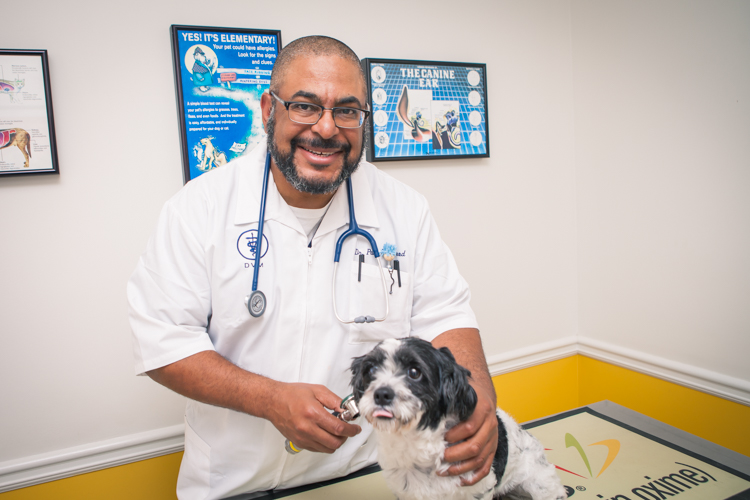 Dr. Norwood discovered a love for animals at a very young age – in fact, his mother predicted he would become a veterinarian or a surgeon when he was just six years old. Originally from Indiana, he attended Tuskegee University School of Veterinary Medicine, graduating in 1998. He joined Braelinn Animal Hospital in 2000 and practiced for five years before going on to open his own animal hospital in Stone Mountain. He successfully ran that clinic for twelve years before returning to Peachtree City in 2017. During that time he also practiced throughout the Greater Atlanta Area. Dr. Norwood and his wife, Joanne have two sons, Jason and Paul, whom he enjoys coaching. He’s also a big game fishing enthusiast. He is the proud pet parent of his German short hair Pointer, Osiris, and rescue dogs Tanner, a lab-mastiff, and Cinco, a Yorkshire terrier. 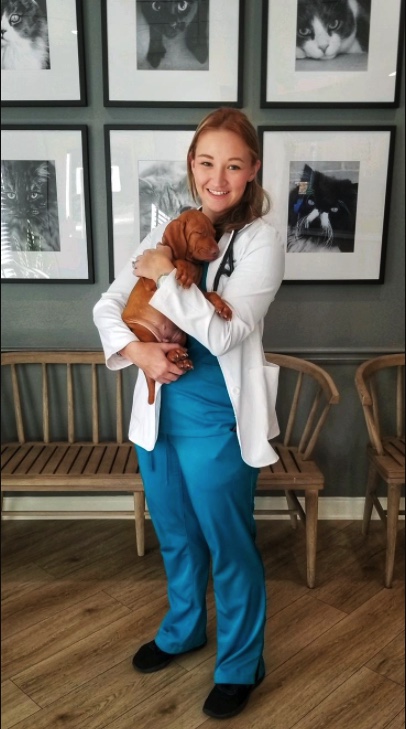 Dr. Heidi Lindsey is a 2017 graduate from the University of Georgia College of Veterinary Medicine. She was trained in mixed animal medicine as she loves working with all species. Her childhood was filled with animals from baby squirrels to horses to many dogs and cats to visits to her uncle’s cattle farm. She was homeschooled from elementary through high school and attended Point University for her undergraduate studies. She grew up in the Peachtree City area and has loved coming back home to practice medicine.

Dr. Lindsey lives in Fayetteville with her husband Timothy, who graciously welcomes the many animals she brings home. They love their two happy dogs, Peyton and Minnie, and their cat Rover. They love being outside and enjoy hiking and camping in the mountains with the dogs. You can also find them at their church, Living Faith Fellowship, serving on the music team. One of their favorite things about being in the South is football season. Go Dawgs! 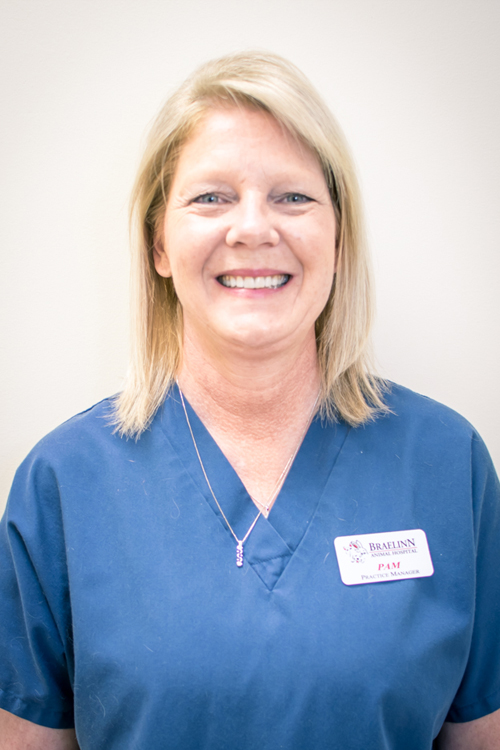 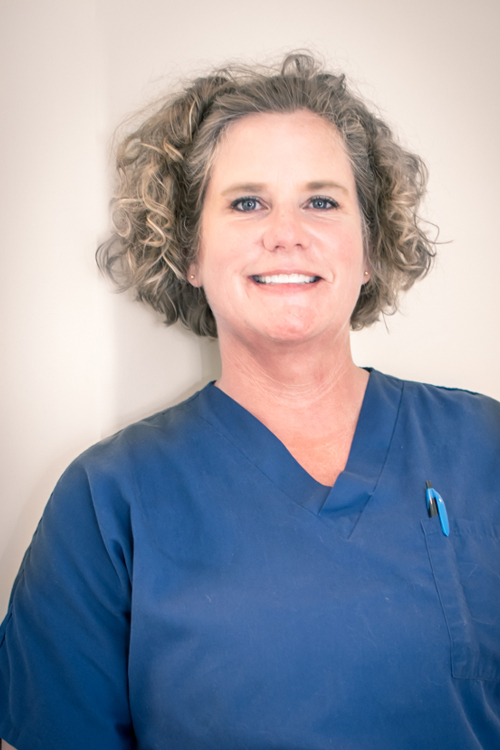 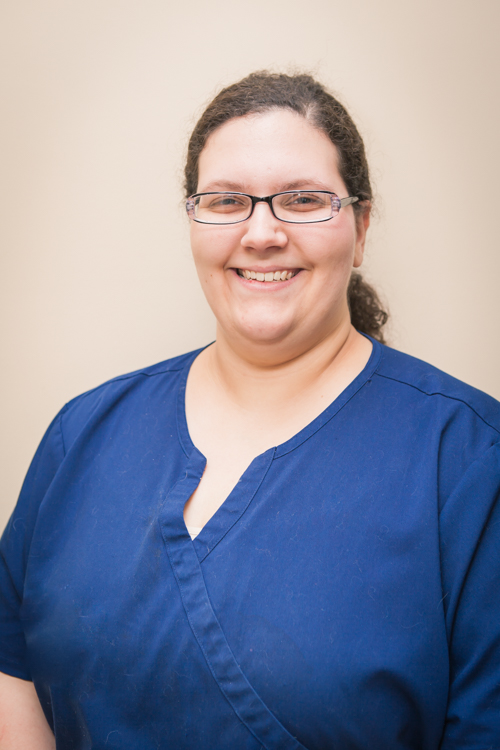 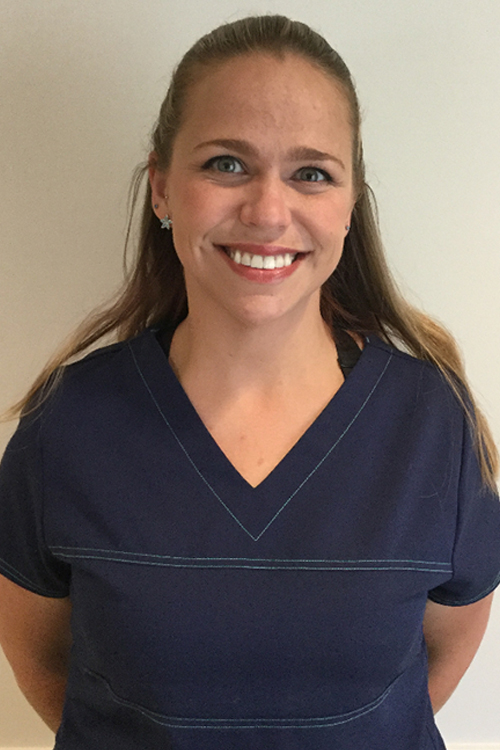 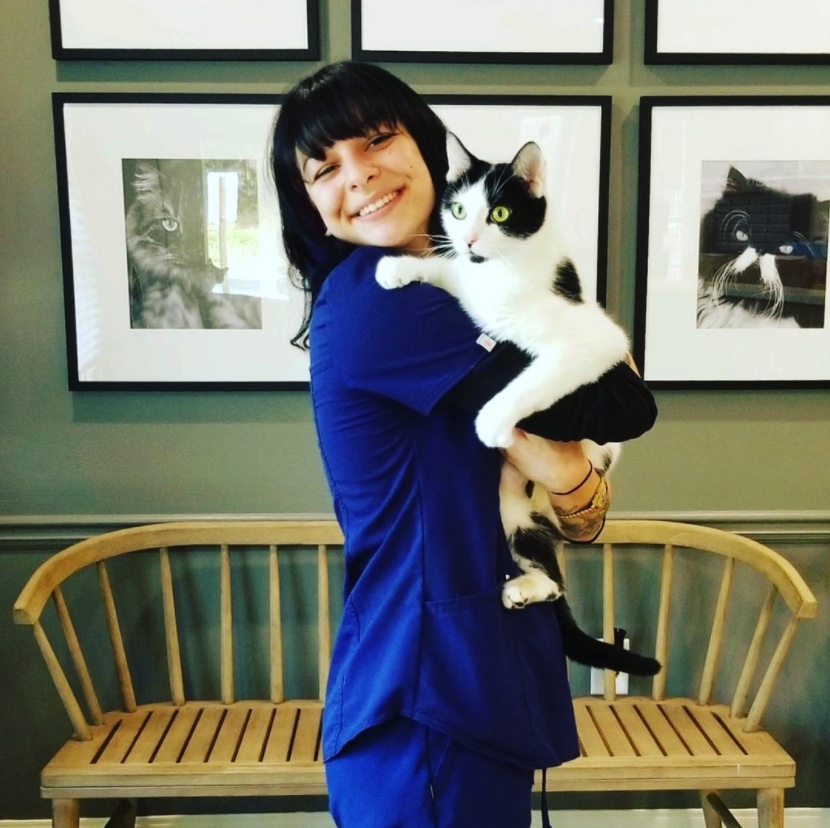 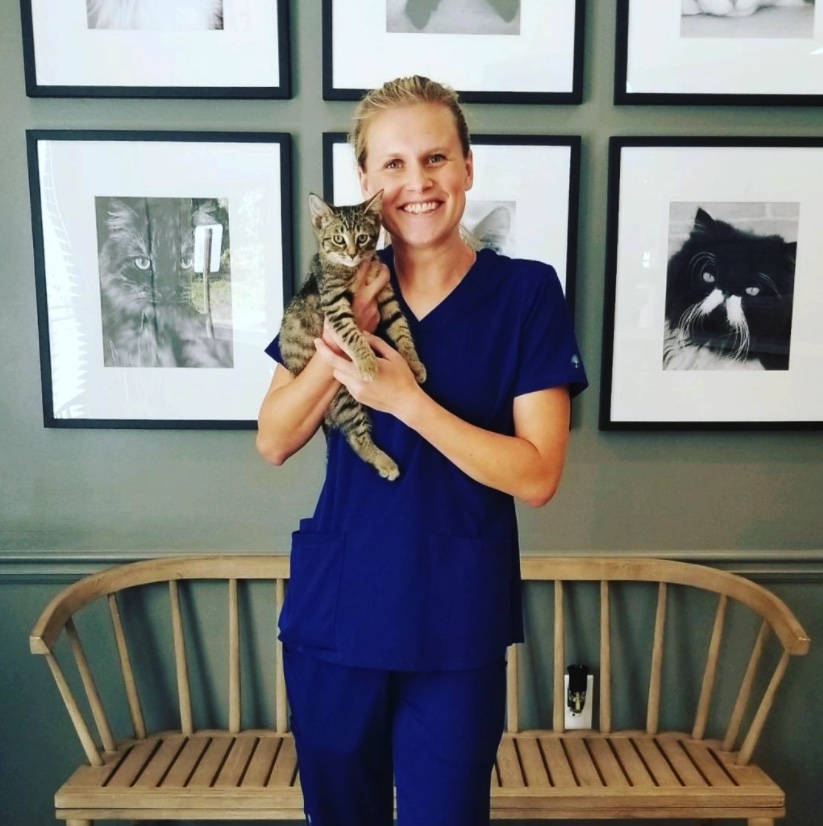